Many thanks for stopping by, but I believe it is sold. Closing the transaction soon.
Happy that an enthusiast purchased it.

Due to downsizing, I no longer have a garage space to store my 1982 Imperial. Currently it is being stored under a carport with a car cover on it. It’s started and driven regularly to ensure it runs smoothly. Simply stated, the car deserves a better existence and more frequent use. It is a definite head turner and a well-preserved survivor given the history of the 81-83 Imperial line. This car was converted to carburetor by one of the previous two owners, but I do not believe it was a true factory conversion as the dashboard DOES NOT have the asterisk between the ODO and MILES indicator. The asterisk is typically seen on dealer installed EFI to carb conversions as the dashboard was replaced as part of the retrofit.

Enclosed are details of my original purchase and other investments (parts, service, etc..) that I have made in the car. It drives very well and is extremely quiet. The car is on its second paint job and the hood was later repainted because of bubbles that had appeared in the finish. Insulation was installed to prevent future heat transfer, I’ve since had no issues. The two front seats were recovered as the driver’s seat had a split in a seam. I procured the equivalent of OEM leather from SMS Auto Fabrics that was specifically dyed and treated with the special “opalesque” finish used in the Imperial. The leather alone took 8 months to acquire and was almost $600. I’ve had the carburetor rebuilt once after installing a new TOMCO carb in 2104. It was rebuilt and cleaned in June, 2021.

As for the car, here’s a quick inventory of the vehicle:

$9,000.00 See accompanying documentation for repair/replacement history.
99,329 Miles (reasonably assured this is quite accurate given the lack of an asterisk on dash.)
A gallery of full sized, non-compressed images and videos of the Imperial are located here.
This is a very stunning, rare car with a gorgeous and comfortable interior.

You arrange shipping. U SHIP is a good option or choose your own carrier.

If you want a 3rd party assessment, use Freddy Gonzalez/Closer intersection in Edinburg, Texas as center point to search for a mechanic within a 5 mile radius, please. 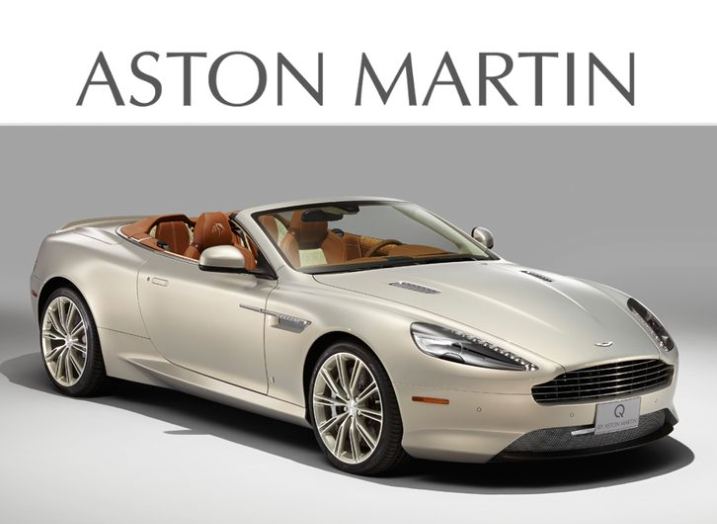 I’m Dying to Get My Hands On a Q 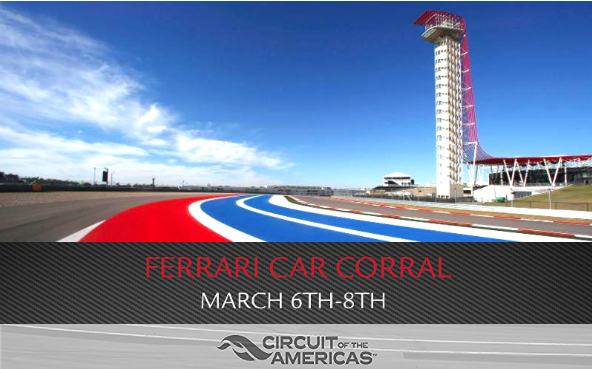