Normally, when I write a review on a restaurant, I approach the experience with an open mind and diplomacy. Surprisingly, I’ve actually had some unfavorable experiences at a number of Austin eateries. I had heard a lot of buzz about Sawyer on East Cesar Chavez and thought, “Let’s make the trek and give it a try!” So I grabbed two friends and headed east.

1. Drink orders. Scanning the menu, I spotted the daiquiri and asked the server if it was frozen. No quicker than I looked up at her did she say, “Does this look like Bourbon Street to you?” { In comes resting bitch-face, with a slight hint of a smile. } So I opted for a beer, which came in a can. I thought, perhaps, I had strolled into a BBQ joint.

2. Appetizers. Mind you, there were only 10-12 people in the entire restaurant, so it wasn’t like patrons were devouring everything in the kitchen. We opted for baked oysters and deviled eggs. “Oh, the kitchen just served the last deviled egg.” { Three gaping mouths drop open. }  Well, never mind that then…. Oysters delivered, hot and fragrant. “Crackers anyone?”  More like, “Crackers any where.” So I we just jab the little bastards and eat them on a fork. { hmpf }

3. Entrees. Here is where they scored some points back. Every plate was delicious: chicken, flounder, and shrimp; variety all around. They were are delicious dishes. Nom. Nom. Nom. No complaints whatsoever. Really, really great food.

4. Oooh, dessert.  Excitement abounds over the chocolate bourbon pecan pie. Family tales of grandma’s cooking and all sorts of deliciousness in anticipation of the diet-busting pie. “Oh, we’re out of the pecan pie.”  WTF, really!

So it wan’t the best experience I’ve had eating out, but we laughed about it all. Not that I am attacking the place, I was simply confounded by some things. Lastly, our server. She was pleasant, but there was an underlying tone of discontent. It was like a Girl Scout who had been sent to Randalls to sell cookies against her will. She wasn’t having it.  We tipped appropriately, and left.

We loved the setting; retro, clean, and funky. The outdoor seating area was quite cool, but we were never offered the option to sit there.

Alas, we were off into the night to entertain ourselves elsewhere. Fortunately, we found just the place while heading west on Cesar Chavez, Weather Up. A corner bar with lots happening. The misters help cool the atmosphere and the place was great for people watching. One fail, no Diet Coke. How can you serve a “Skinny Black Bitch” without Diet coke? Ugh. Rant over….

Scott Ballew, a former Austin resident who now lives in Texas' Rio Grande Valley. Scott works in publishing and his personal life is focused on supporting arts and charitable fundraising. 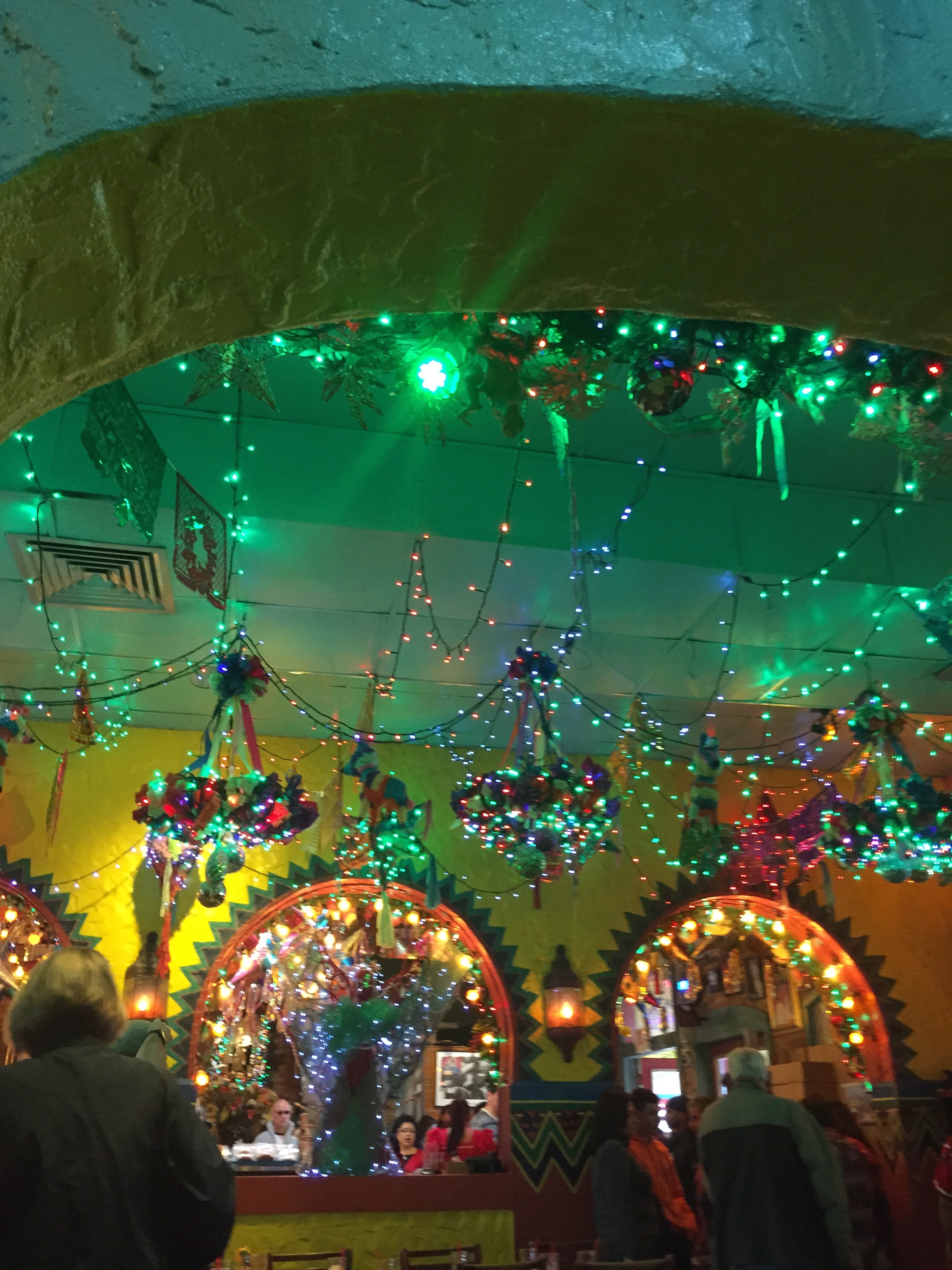 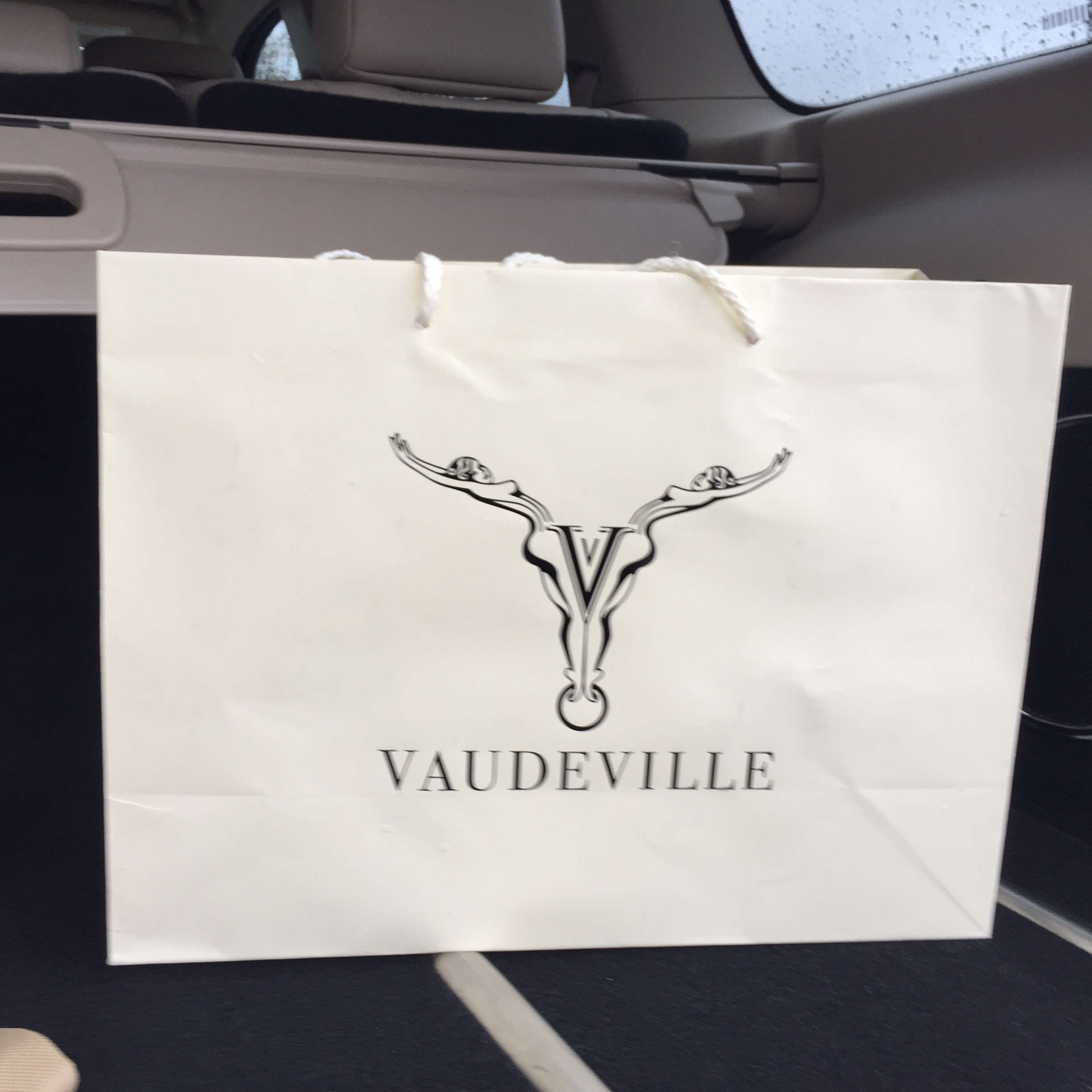 After the Holiday Shopping