Austin is seeing a huge boom in construction and it is mostly welcomed, unless it is a scar on the city. One such example of terrible architecture is the new Lamar Union project on South Lamar. It is like a glitter bomb met a Russian prison building. What were they thinking? Aesthetically, the building is harsh and unwelcoming. They completely missed an opportunity to do something fantastic on that corner, not to mention offer unparalleled close views of downtown. Imagine if they had raised the ground floor to a higher level by having a street level parking garage; then the restaurants would have fantastic downtown views. Win win! But no, we’re stuck with this harsh, black monolith that forces itself upon you as you drive down Lamar. I think they were so off the mark for SoLa architecture, not to mention neighborhood vibe. I’ll soon be living blocks away from the edifice and I recoil at the fact that I’ll be driving by the monstrosity daily.

I currently live in a Greystar community and I am really pleased with the utility, style and panache of the property, but Lamar Union – that’s another story. It is too late to do anything but deal with the building and try to ignore it. The neighborhood association and city planners surely were presented with plans and schematics; …someone should have had the sense to question the design, colors, and functionality of the space. IMHO, a big fail. 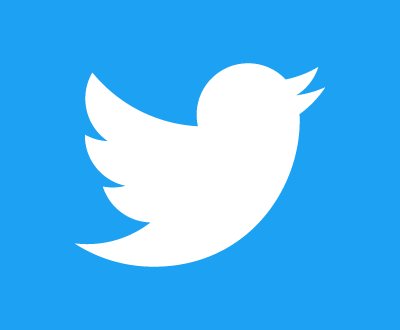 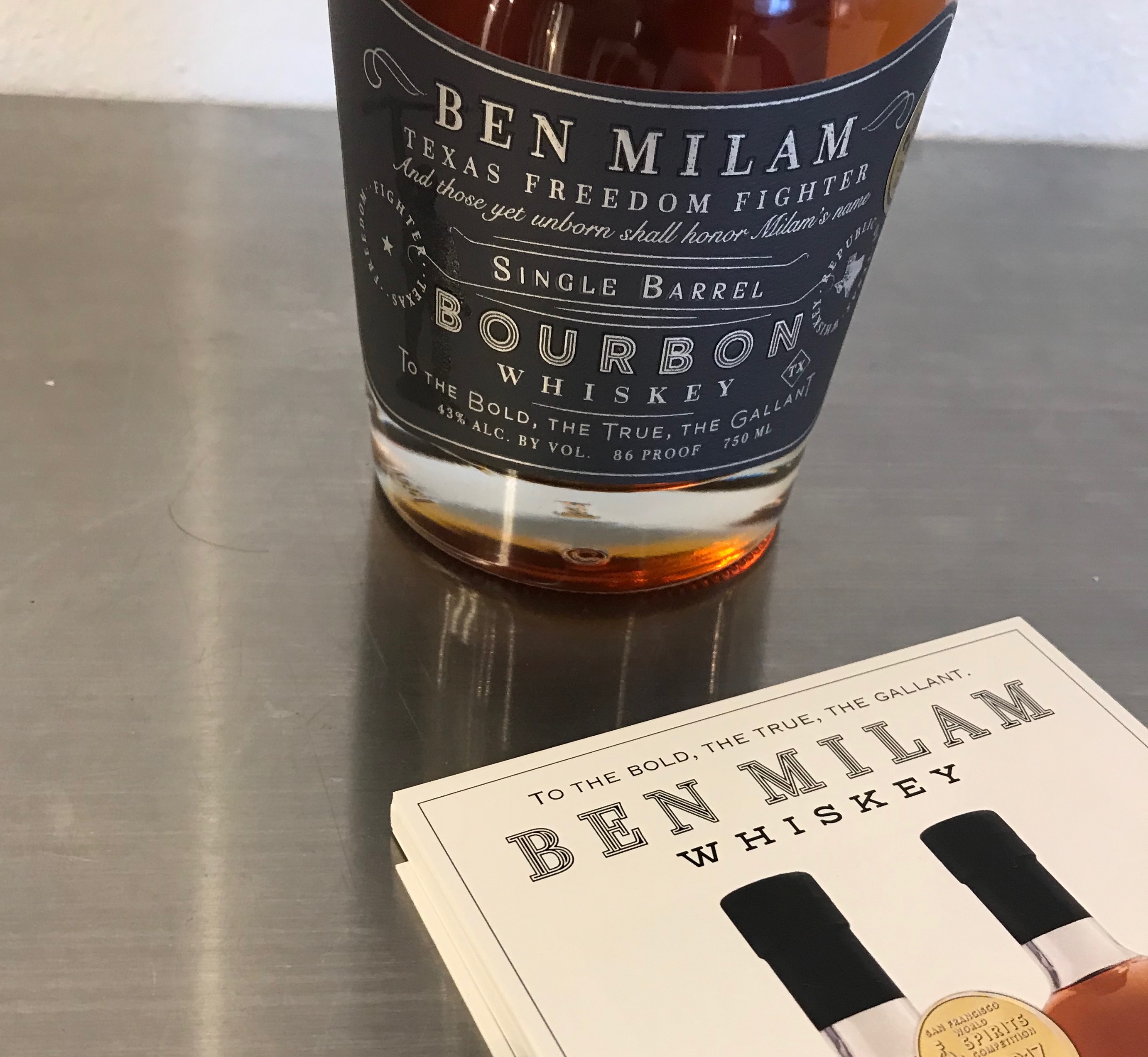 Have a Manly, Manly Christmas…

A Great Fashion Profile on LStyleGStyle.